December 2019 – Asian gem lab group AIGS is organizing a five-day cultural trip to the ruby mining area of Mogok in Myanmar from 15-19 January 2020.

The trip, which has been organized by AIGS (Asian Institute of Gemological Sciences) on several occasions in the past, is available to those who wish to find out more about the remote mining origin of some of the world’s most magnificent unheated pigeon blood Burmese rubies. 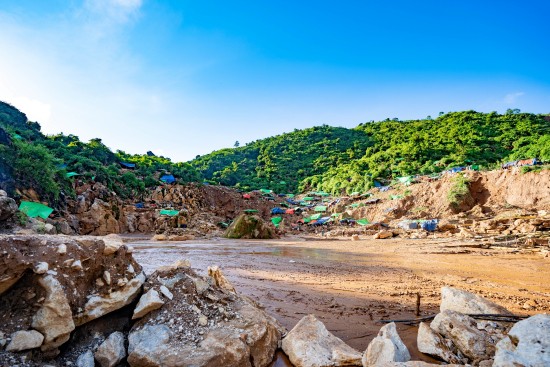 Mr Kennedy Ho, Chairman of Bangkok-based AIGS, has recently returned from the mining areas in Mogok and witnessed an upsurge in activity at the mines.

“If there are no major changes in government policy between now and 15 January 2020, we should have plenty of mining areas to see during our Mogok trip,” Mr Ho said.

Highlights of the mid-January trip, the “Mogok Mines, Markets and Culture Tour”, which will begin in Mandalay, will be a scenic drive from Mandalay to Mogok; Pan Chan, Mini Mingalar and Pan Ma gem markets and home gem cutting at Mogok; the Ruby Land Viewpoint, offering long range views of the Mogok area; and local restaurant cuisine.

The trip, possibly the last one to be organized by AIGS, will be a welcome opportunity for gemstone buying but is not designed for professional buyers.

“It will be a great chance to see local dealers buying and selling gems in the gem markets and to study the way they interact with each other,” said Mr Ho.

The accommodation in Mandalay, en route to Mogok, will be in the three-star Sakura Princess Hotel. 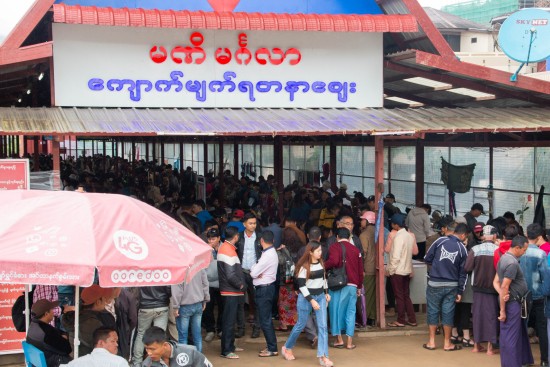 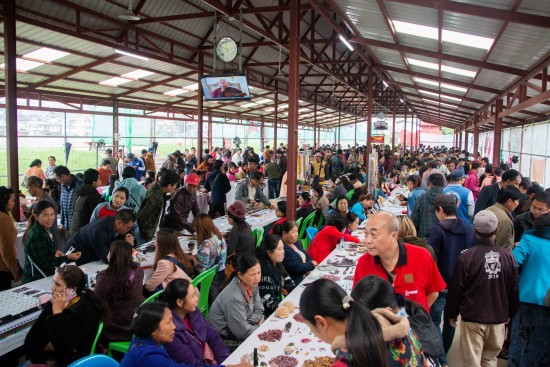 Seats are limited and bookings will be handled on a “first come first serve” basis.

Please direct enquiries related to the Mogok trip to registrar@aigsthailand.com The deadline for registration is 20 December, 2019. 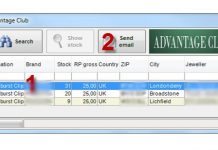 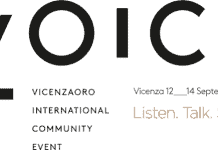 REGISTER FOR WEBINAR – Vicenzaoro introduces VOICE: The Restart-Show and Summit for the Global Jewellery Trade 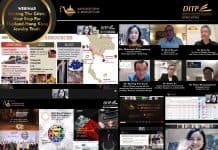 REGISTER FOR WEBINAR – Vicenzaoro introduces VOICE: The Restart-Show and Summit...

COMMENTARY – How jewellery trade shows are changing due to Covid-19

Rescheduling of September Bangkok Gems and Jewelry Fair to February 2021,...

Rescheduling of September Bangkok Gems and Jewelry Fair to February 2021,...

REGISTER FOR WEBINAR – Luxury in the New World Order