The Gem & Jewellery Export Promotion Council (GJEPC) and other Indian trade bodies have called for the diamond manufacturing industry to avoid shipping rough into India between July 10 and 31, Rapaport reported.

They have given companies a window of July 1 to 9 in which to import goods to keep factories operational, and will review the policy in the final week of July, the groups said in a letter to members on June 30, according to Rapaport. 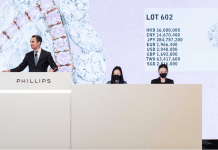 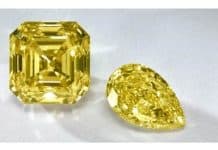 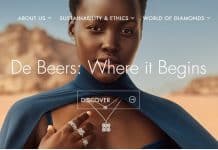