LONDON, October 5, 2019 – Glamorous throngs of connoisseur-collectors crammed into PAD London throughout the week seeking the latest high jewellery creations from designers such as Lorenz Baumer, Anna Hu and Glenn Spiro.

A fierce rain storm failed to deter the crowds for the VIP Preview on October 1. Celebrity designer Stephen Webster and actress Lorraine Chase were spotted at the private previews.

Among the standout pieces was the opulent gem-studded Gourmandise bracelet by Paris-based Lorenz Baumer, a regular exhibitor at PAD London.

An extraordinary and eclectic variety of designs appeared in the Objet d’Emotion showcase curated by Valery Demure, including a range of pieces by Alice Ciccolini. 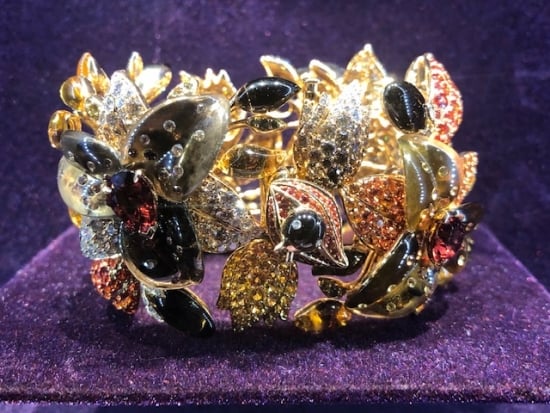 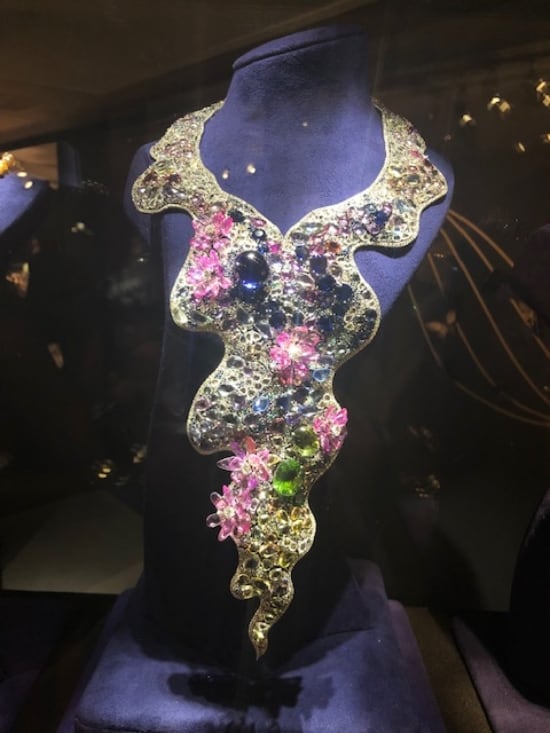 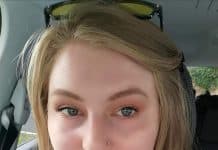