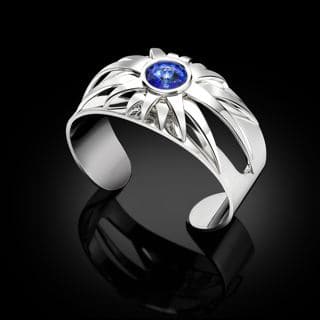 LONDON, September 15, 2011 – Bobby White, a UK Jeweller of the Year finalist,  has joined forces with a fashion graduate to launch his new silver collection ‘Star Cross’d Lovers’ inspired by the romantic story of Romeo and Juliet.
Bobby White London’s promotion campaign will feature fashions by University of Westminster fashion BA graduate Kate Wallis, who was chosen after graduate candidates were shortlisted from Graduate Fashion Week at Earls Court earlier this year.
“William Shakespeare inspired our jewellery collection,” says Bobby White. “But it was a combination of our desire to help more young people get a head start in their careers, and practicality that influenced us to work with a fresh fashion graduate to promote it.”
Bobby started his own business after completing his apprenticeships seven years ago, rather than going to work for another company. 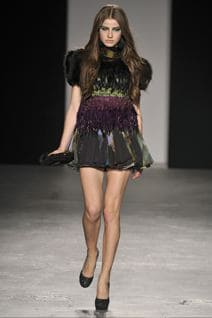 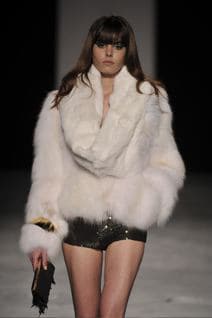 His craftsmanship and fine bespoke jewellery have received increasing acclaim as his reputation has grown in the UK and abroad.