The Gemological Institute of America
Established in 1931, GIA is the world’s largest and most respected non-profit institute of gemological research and learning. It discovers, imparts and applies gemological knowledge to ensure the public trust in gems and jewellery.

Palladium Alliance International
Formed in March 2006 with offices in the U.S. and China, Palladium Alliance International (PAI) is the world’s first organisation dedicated to establishing palladium as a luxurious, precious and distinctive metal. To promote this idea, PAI provides education, marketing and technical support and a vision for the advancement of Palladium.

The National Association of Goldsmiths
The National Association of Goldsmiths was established in 1894 to serve and support the jewellery industry of Great Britain and Ireland. The Association promotes high professional standards among its membership to inspire consumer confidence and to enhance the reputation of its members. There is a code of practice to which elected members must agree to adhere to and by which applicants for membership are judged.
READ
Gem Diamonds, jewellery news, jewellery outlook

The Silver Institute
The Silver Institute is a non-profit international association that draws its membership from across the breadth of the silver industry. This includes leading silver mining houses, refiners, bullion suppliers, manufacturers of silver products and wholesalers of silver investment products. Established in 1971, the Institute serves as the industry’s voice in increasing public understanding of the many uses and values of silver.

The Gem & Jewellery Export Promotion Council, India
Set-up in 1966, the council has over the years effectively moulded the scattered efforts of individual exporters to make the gem and jewellery sector a powerful engine driving India’s export-led growth. This apex body of the gem & jewellery industry has played a significant role in the evolution of the Indian gem and jewellery industry to its present stature. 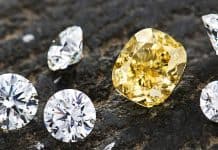 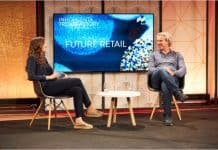 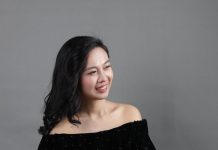 East West Fashion Dialogue to proceed as a virtual event

East West Fashion Dialogue to proceed as a virtual event

UNI CREATION partners with Hal Rubenstein and Girl Up to launch...

WDC’s 2020 AGM focuses on the latest KP developments and industry’s...

Jewellery Outlook is a Digital Jewellery Trade Magazine in UK