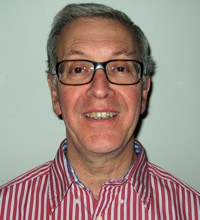 Jewellery Outlook’s Senior Jewellery and Watches Correspondent Christopher Hourmouzios has been writing about jewellery and watches for more than 10 years and has worked for leading trade publications including TJF Magazine and The Basel Magazine.

Christopher Hourmouzios investigates the outlook for the upmarket retail jewellery quarter on Sloane Street in London, which runs from north to south, from Knightsbridge to Sloane Square.

LONDON, March 2010 – Sloane Street has two distinct parts. At the Knightsbridge end, a huge block of flats is rising; tourists flock to Harrods and stay in nearby hotels.
On one corner is Boodles facing Harvey Nichols, whose jewellery department includes Garrard, Annoushka, Vancox and Sevan Bicacki. Further down are Graff and Bulgari.
At the Sloane Square end Leblas and Cassandra Goad face Cartier, Tiffany and Links. 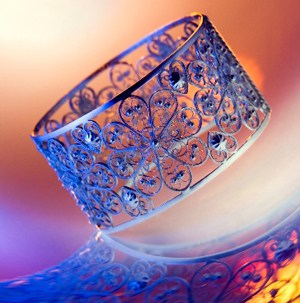 In Sloane St for 12 years, Boodles sells top-end diamond jewellery.
Manager Joanna James reckons 2010 is looking good.
“Last year, despite the crunch, our sales were 7% up on 2008.  Most of our clients are regulars including the Chinese, Thai and Malaysian super-rich. But parking is difficult, so maybe we should move further down.
“Our footfall is one to every four in our store in Bond St but I think more jewellery boutiques will open on Sloane St attracting customers here.”
Also upbeat is Annoushka Ducas, who, having founded and sold Links of London to Folli Follie, last year set up Annoushka, whose flagship is off Sloane Square: “Sloane Street has changed dramatically over the last three years and increasingly become a jewellery destination. 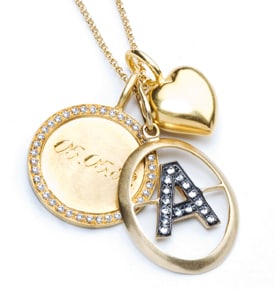 “There are more foreign clients at the top end because of Harrods and some live nearby. Whereas we get locals and some tourists.
“So far, 2010 is encouraging and we are quietly optimistic. We had a good Christmas and we see increased footfall in our flagship with several regulars, which after four months is good going.”
In Sloane Square since 2004 is Links of London, whose CEO Andrew Marshall knows his competition:
“Since Westfield (shopping centre) opened it has changed Sloane Street into a more niche area but the friendly local aspect is something Westfield cannot replicate. It is also important that we do not compete with Bond Street which is more tourist-driven.”
He sees 2010 developing cautiously upwards until the UK general election in May. “Post-election I think there will be a speedier recovery, once stability has been achieved, especially if England wins the World Cup because everyone will be celebrating.” 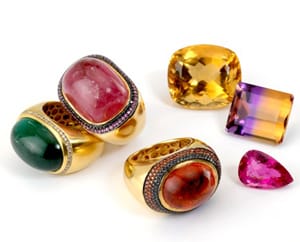 Round the corner, Cassandra Goad exudes optimism: “There are always birthdays and other celebrations and jewels are a wonderful way to mark them. 2010 is like any other year. People will be more careful and seek excellence in craftsmanship and design.
“The Sloane Square end has a variety of interesting jewellers with quite different designs. It is a wonderful place to shop, lunch and buy jewellery.”
Near Goad, making Spanish-inspired pieces, is Leblas, whose Commercial Director Clare Winfield thinks that Sloane St jewellers should run an event in London Jewellery Week in June 2010:
“This would make us a jewellery destination and attract more jewellers.”
She is positive about 2010: “Retailers feel an uplift in sales. Last year, there was more browsing; now, people feel more confident and come in to buy straight away. 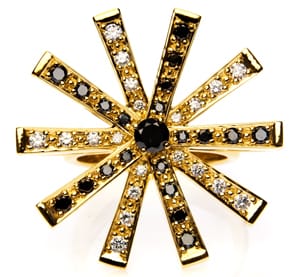