By Cynthia Unninayar
November 2015 – The First International Emerald Symposium devoted to emeralds was held in Bogotá, Colombia, in October.
For the very first time, producer countries came together at a high-level international gathering to discuss the challenges and opportunities facing the emerald industry. 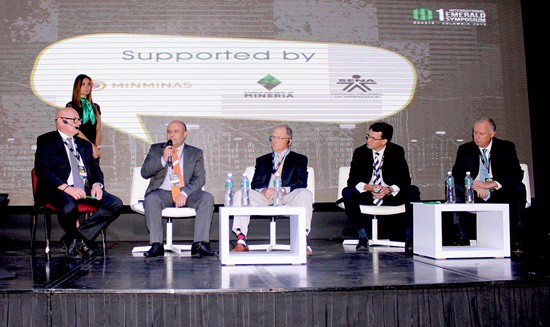 Organised by Fedesmeraldas, with support from the country’s emerald-related bodies, including the Ministry of Mines and Energy, the Symposium drew praise from attendees and speakers alike.
The event, which took place from October 13-15, 2015, attracted more than 200 local attendees and 150 international participants, including speakers who discussed a broad range of issues relating to the emerald sector, not only in Colombia, but around the world.
Topics included resource management, traceability, ethics, manufacturing, treatments, certification, nomenclature, technology, consumer education, risks, security, marketing and branding. 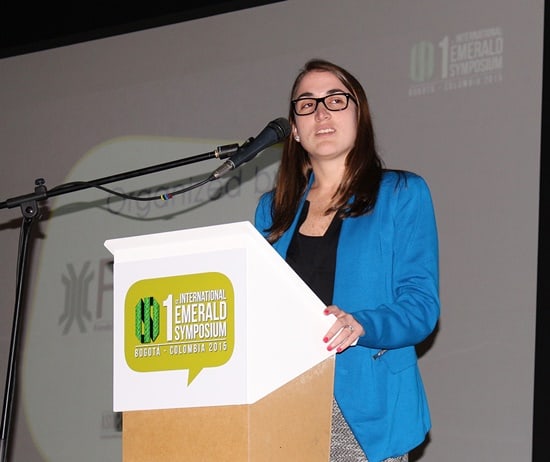 After the opening ceremony, Dr. Maria Isabel Ulloa, Vice Minister of Mines, provided extensive background on the Colombian emerald industry, including its turbulent past.
Among the international players that have arrived in Colombia’s mining sector are Minería Texas Colombia (MTC, a division of U.S.-based Muzo Emerald Colombia, formerly known as Muzo International, which will launch its MUZO brand at BaselWorld 2016) and UK-based Gemfields. 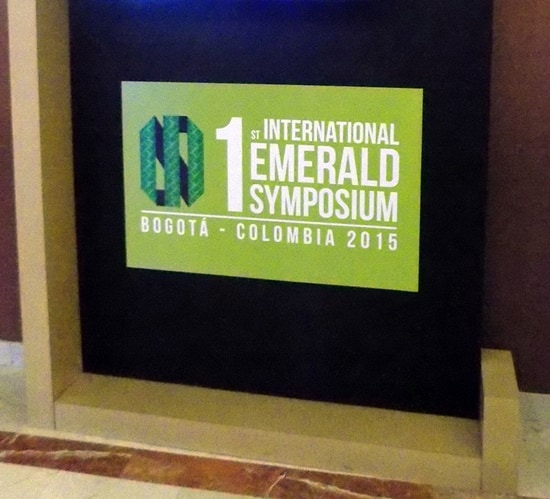 Daniella Arrigoni brings DADA ARRIGONI Made in Italy Collection to US...