Bakul Mehta, Convener,  the Gem and Jewellery
Export Promotion Council (GJEPC), India
“You ask me about loose diamonds. The key destination is China – there is a huge potential market there,” Mehta, who is also international director of the IIJS trade show, told Jewellery Outlook in an interview. (See also his Video interview).

“Mostly they (Chinese) like white diamonds,” Mehta said, speaking on the sidelines of a dinner in London co-hosted by the GJEPC, which promotes Indian gem and jewellery exports, and the Green Street Jewellers’ Association (GSJA), a group of retail jewellers from east London.

He said China was now the fastest growing market for Indian exports of processed diamonds.
“This is mostly demand in the cities — second-tier cities too,” Mehta said. “Mainly bridal demand.”

After China, Middle Eastern Gulf countries were the second fastest growing market for Indian gem exports, although the region had been hit by the global economic slowdown and the Dubai debt crisis, Mehta said.

Mehta forecast that diamond jewellery sales would grow at around 15-20 percent a year in India in the coming years, driven by middle and higher income groups in second- and third-tier cities.

“It is driven by the satisfaction of having the diamond jewellery (in India), more than investment,” he said.
“It is the aspiration of the youth to acquire diamonds.”
Mehta said diamond jewellery demand in India was increasingly for daily wear, not just for bridal wear.

Bakul Mehta
Mehta said he saw strengthening ties between the GJEPC and the Green Street Jewellers’ Association (GSJA), which is branding itself as a retail jewellery hub in east London before the 2012 London Olympics.

Green Street’s retail jewellers import manufactured jewellery pieces and processed gemstones from India.
“If they want any support, we will extend it to them (GSJA), because we firmly believe they must reach their full potential,” Mehta said. 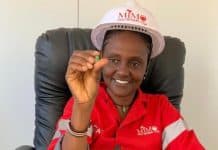 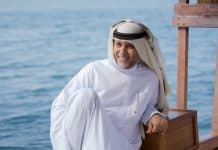 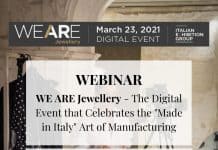 Tiffany & Co. “deeply saddened” by the death of jewelry designer...