“We are planning to take the concept of trade shows like Jewellery Antalya (whose second edition took place in Antalya in January) and export them to other centres such as Singapore and Egypt,” he told Jewellery Outlook in an interview, speaking at Istanbul Jewelry Show.

Attendance held up well at Istanbul Jewelry Show (March 24-27) despite a plunge in Russian visitors and the absence of Ukrainians due to the war, he added. East European visitors were also sharply down due to uncertainty caused by the conflict.

Before the war, Russian and Ukrainian visitors together accounted for around 10 percent of visitors to Istanbul Jewelry Show, Hosgor said.

In recent weeks, JTR had stepped up a marketing campaign to potential buyers in the Americas, contributing to a high turnout by visitors from the United States and Latin America at the Istanbul trade event.

Middle Eastern visitor numbers have held up at the Istanbul show, Hosgor said.

Istanbul Jewellery Show, staged twice a year by Informa Markets, and Jewellery Antalya, organised by JTR annually, are conduits for Turkish exports mainly of gold and silver jewellery, as well as gem-set jewellery and machinery.
JTR plans to reach out to attract more buyers from the Americas, the Middle East and Europe next year if the war in Ukraine drags on, Hosgor said.
Manufacturing standards
Turkish industry needs to do more in the next few years to embrace sustainable and responsible business practices in jewellery manufacturing, Hosgor said.
Key markets such as the United States have a strong understanding and appreciation for responsible business practices, he added.
A handful of Turkish gold jewellery manufacturers, such as Arpas, Goldenline Jewellery and Gusto Gold, are members of the Responsible Jewellery Council (RJC). 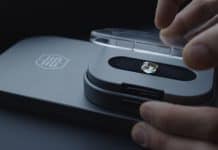 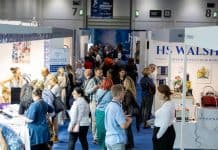 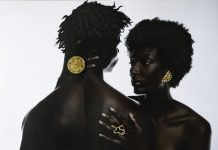