Schnitzer, who served previously in this position between 1998 and 2004, was elected in a secret ballot by the 3,000 members of the exchange.

He replaces Yair Sahar, owner of Sahar-Atid, who completed one two-year term.
The elections for the president and the board of the exchange are held every two years.
Schnitzer received 57% of the votes and Sahar received 41%.

Shmuel Schnitzer is an Honorary President of the Israel Diamond Exchange as well as of the World Federation of Diamond Bourses, which he headed from 2002 to 2006.
He is also Vice Chairman of the World Diamond Council.

A lawyer by profession, in 1972 he joined the family business, M. Schnitzer & Co., established by his father Moshe Schnitzer, who served as president of the Israel Diamond Exchange from 1967 – 1993. 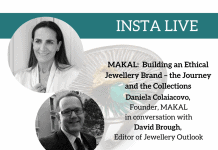 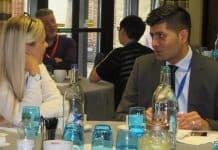 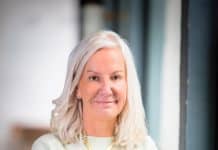 COMMENTARY FROM RJC: Toward Gender Equality in a Post-Covid-19 World

COMMENTARY FROM RJC: Toward Gender Equality in a Post-Covid-19 World