LONDON, November 20, 2011 – BKP Jewels, which focuses its jewellery for weddings and parties on British-Asian customers, will showcase its latest collections at a series of Asian bridal events in the coming months.
Owner Kewal Singh Panessar told Jewellery Outlook at the Asian Wedding Exhibition at Alexandra Palace in north London earlier this month that BKP Jewels will take part in the following Asian bridal shows in the UK: 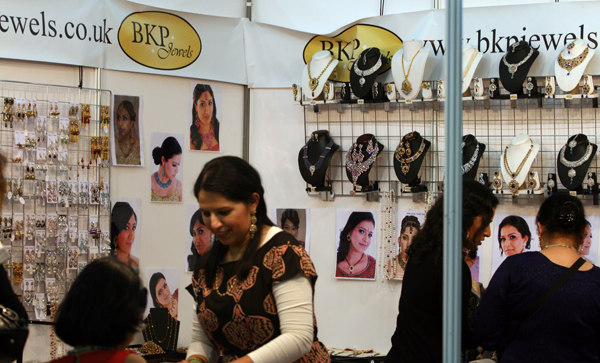 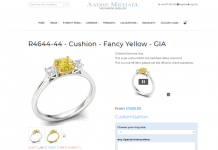