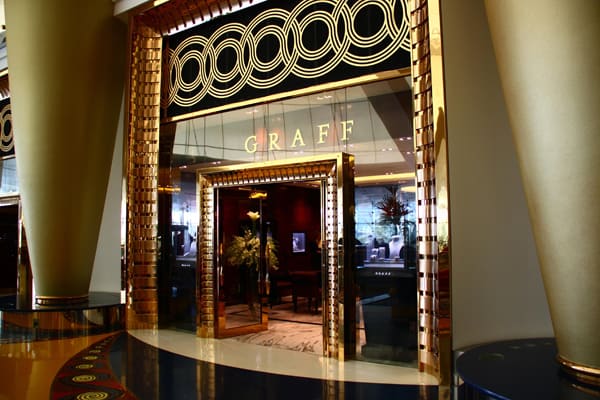 Monte Carlo-based interior designer Jean-Pierre Gilardino, the prominent designer of several Graff stores including Shanghai, Tokyo, Geneva, and Monte Carlo, has once again created a sumptuous showroom for Graff, drawing on inspiration from Middle Eastern motifs, to echo the style of Graff’s other stores around the world. 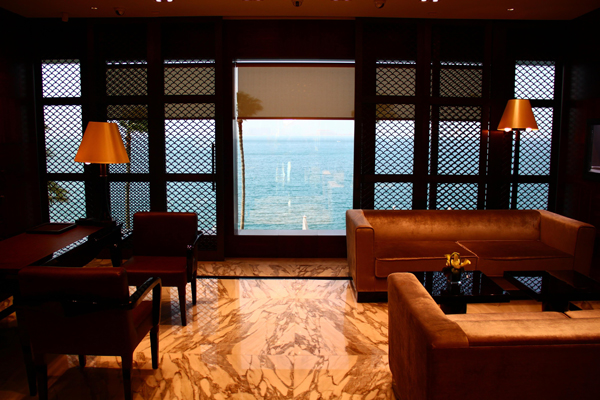 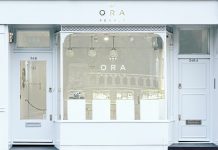 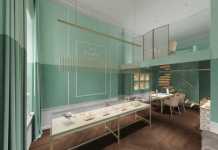 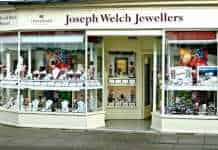