BASELWORLD: Hong Kong jewellery exports up 21 percent by value in 2010 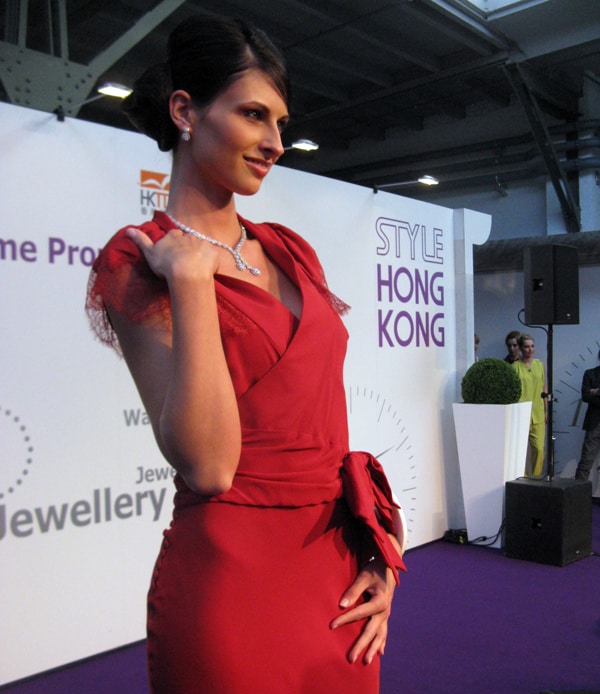 Hong Kong Trade Development Council promotional event at BASELWORLD 2011
Speaking to journalists on the sidelines of an HKTDC promotional event at BASELWORLD, Fong also said the number of overseas buyers was up over 23 percent year-on-year at the Hong Kong March 2011 jewellery fair.
She said Hong Kong’s jewellery exports were up from a subdued level in 2009 when the market was hit by the global financial crisis. 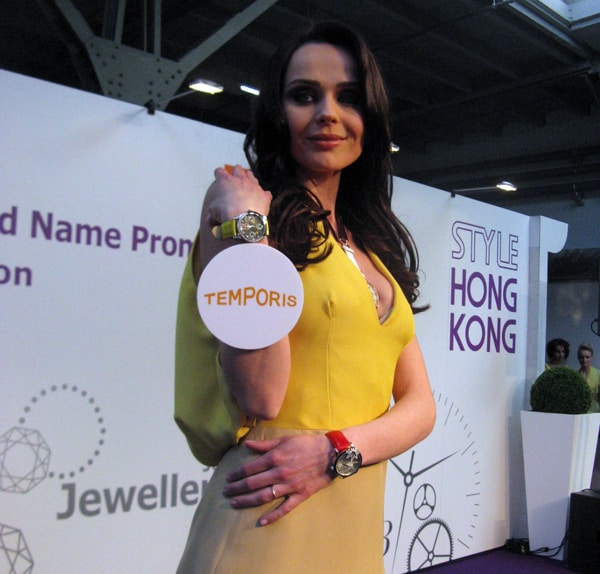 Increased demand from Asian markets with rapidly growing economies, such as mainland China, contributed to the surge in orders for jewels manufactured in Hong Kong, the world’s fourth largest fine jewellery exporter.
Fong identified gold and jade-related jewellery, as well as diamond jewellery and precious stones, as the main drivers of Hong Kong jewellery exports. 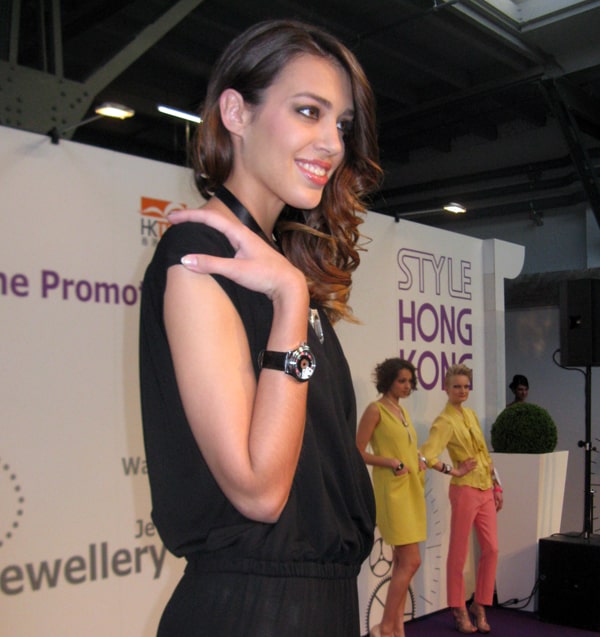