LONDON, March 10, 2012 – Self-employed designer-makers Andrew Lamb and Irmgard Frauscher jointly won the IJL Special Award in Fine Jewellery, presented at the Goldsmiths’ Craftsmanship & Design Awards on March 5.
Lamb was recognised for a silver and gold brooch which produces different images with movement depending on the way light strikes it, and Frauscher for her fully articulated stone set necklace.
IJL Event Director Syreeta Tranfield said, “The number of entries was so large this year, and the standard so high, that we had to award two gold winners rather than one for the first time.“ 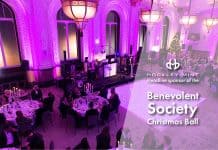 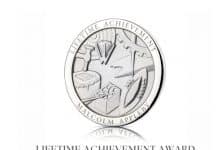