BASEL, March 19, 2010 – Italian luxury jeweller Roberto Coin has reported a strong start to 2010 after a tough 2009, and expects double-digit sales growth this year, according to an interview published in today’s Baselworld Daily News.

“In the first two months of the year we had a growth of 40 percent (in turnover) compared to the horrible 2009,” Roberto Coin told BWDN.
“It’s difficult to imagine maintaining this pace, but we expect to close the year with a turnover increase of at least 20 percent.”

Coin said a key reason for the increased sales was “a strong emphasis on an extended range and product renewal.”
“Curiosity for new things is what attracts customers, who find pieces of ours retailing at 1,000 euros but also solitaires at 80,000.” 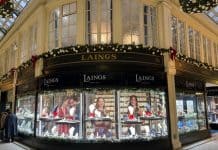 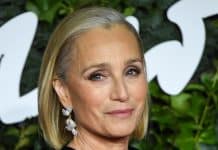