The Swiss Gemmological Institute SSEF is introducing a new service to support the documentation of the origin and provenance of pearls, in partnership with the Institute of Forensic Medicine at the University of Zurich.

It is made possible by a substantial expansion of the organisation’s DNA fingerprinting reference database and capabilities, which now include eight oyster species that produce the vast majority of pearls found in the natural and cultured pearl trade.

The eight pearl species that can be distinguished conclusively using these DNA fingerprinting methods are:

DNA fingerprinting of pearls was first developed by SSEF with partners at ETH Zurich, and reports on the research conducted was published in an academic journal in 2013 (DNA Fingerprinting of Pearls to Determine Their Origins, Meyer et al).

The quasi non-destructive method has since been refined further, and the amount of material that required from the pearl for testing has been considerably reduced to an infinitesimal amount.

In combination with age dating technology (a service provided by SSEF for pearls since 2017), it is possible to gain previously inaccessible scientific insights into the formation of pearls.

“We are happy to build on decades of pearl research at SSEF to launch this new service for the pearl trade,” said Dr. Michael S. Krzemnicki, director of SSEF.

“DNA fingerprinting will contribute to further documenting the origin and geographic provenance of historic natural pearls and traceability efforts in the cultured pearl trade.”

Dr. Adelgunde Kratzer of the Institute of Forensic Medicine at the University of Zurich added: “In addition to our collaboration on DNA testing of precious corals and ivory, we are pleased to be able to contribute our lab expertise to documenting pearls, which are one of the oldest and most iconic gems known to humankind.”

This research and new service are offered in partnership with the Institute of Forensic Medicine at the University of Zurich, one of Switzerland’s leading forensic institutes.

Detailed information about the use of DNA fingerprinting of pearls can be found in the following journal article: https://journals.plos.org/plosone/article?id=10.1371/journal.pone.0075606 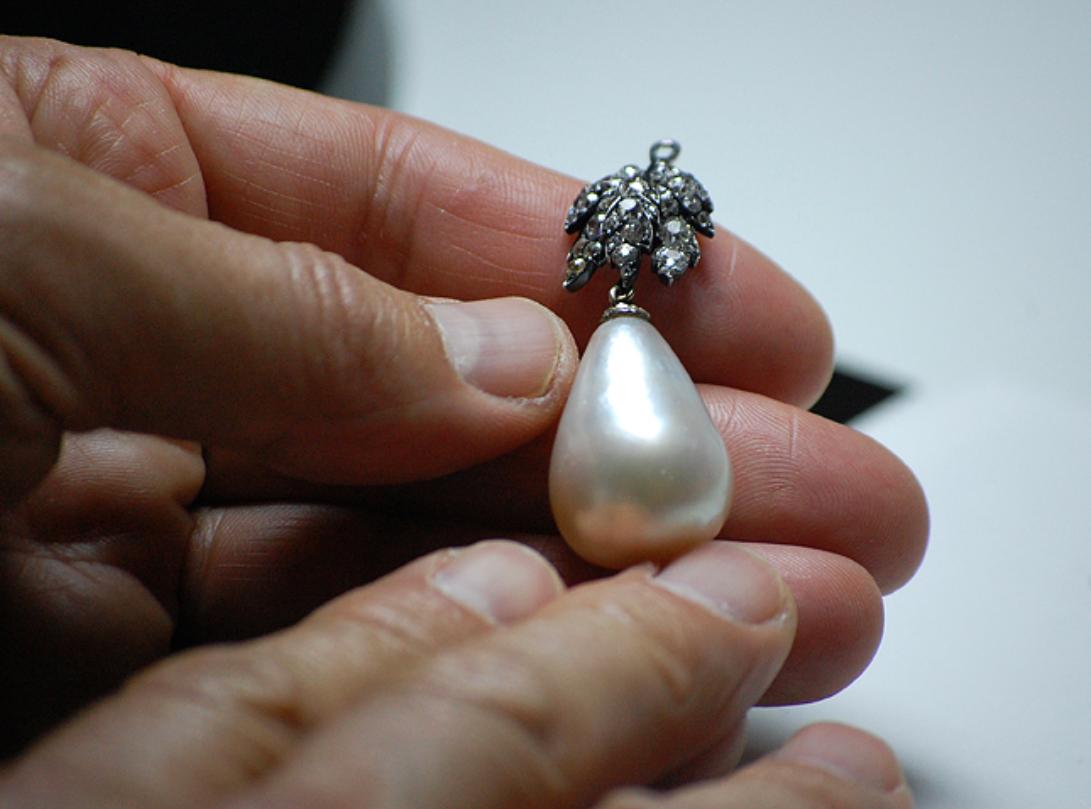