November 3, 2013 – Van Cleef & Arpels celebrated the launch of the Maison’s new international exhibition “A Quest for Beauty: The Art of Van Cleef & Arpels” at the Bowers Museum in Santa Ana, California on October 26. 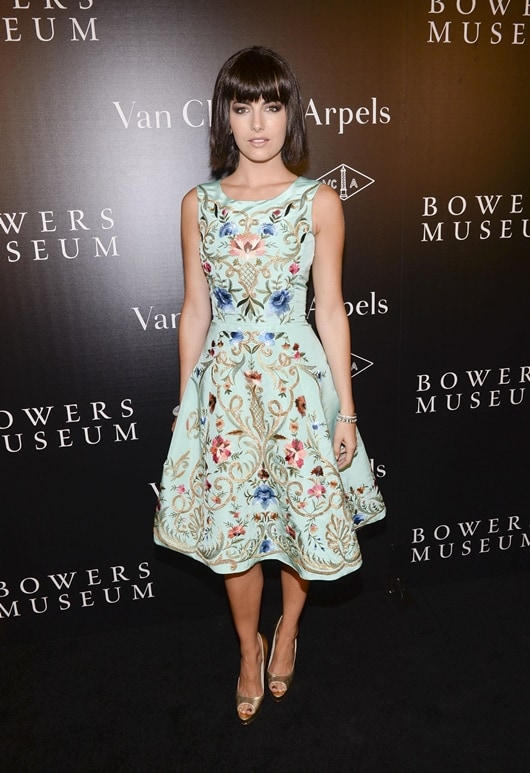 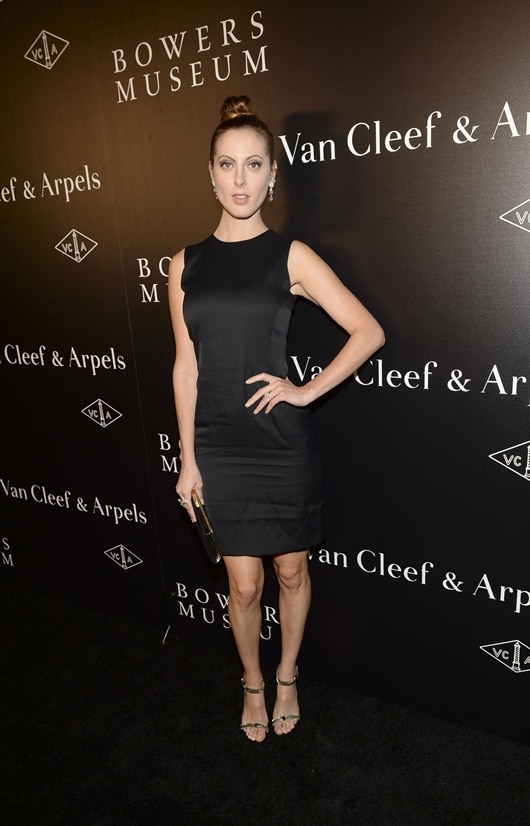 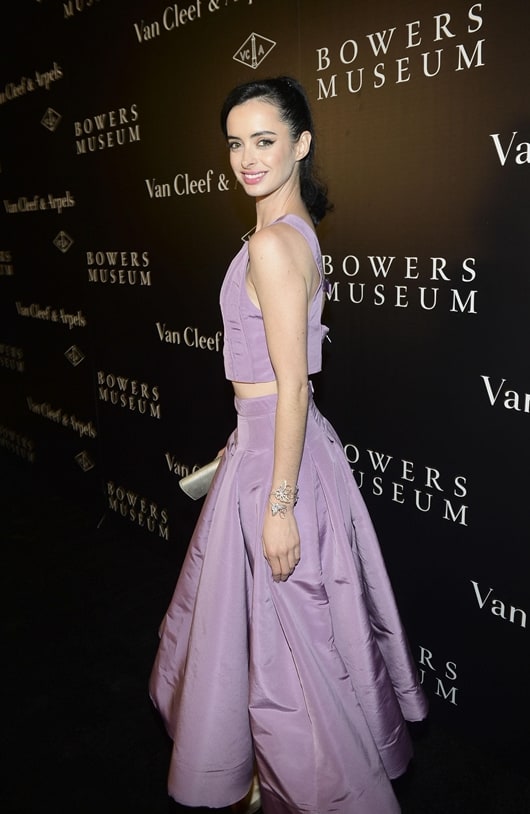 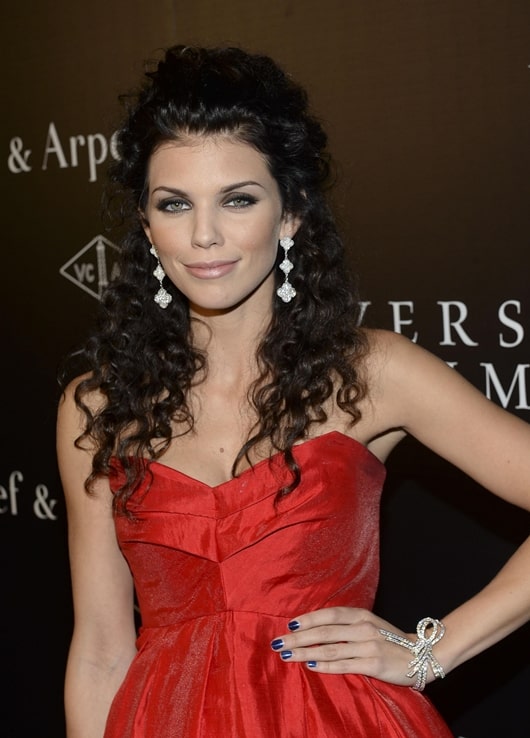