BIRMINGHAM, England, December 20, 2014 – WB The Creative Jewellery Group is delighted to be supporting the National Society for the Protection of Children (NSPCC) by sponsoring a Christmas tree as part of the charity’s 2014 ‘Festival of Trees’. 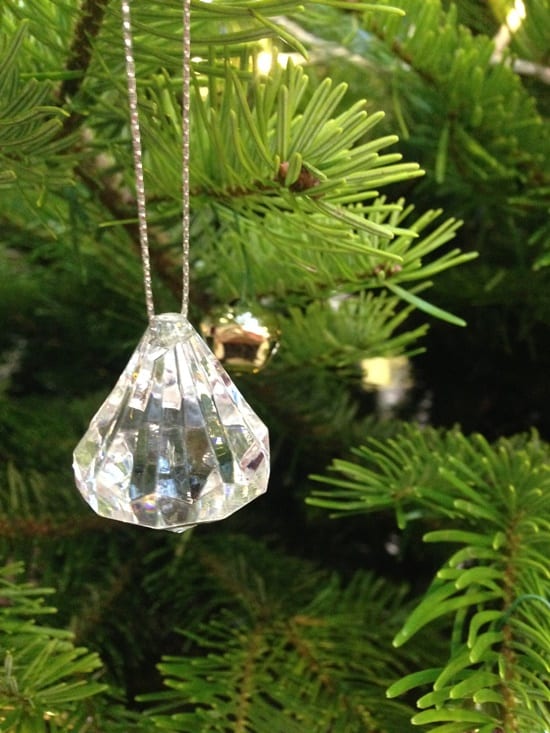 The Festival, which is staged in Birmingham’s International Convention Centre (ICC) and Symphony Hall, features Christmas trees which have been donated and dressed by well-known firms in the City.
The trees are all on display within the ICC throughout the Christmas and New Year period and add a pleasing, festive feel to the building whilst also promoting local businesses and raising essential funds for a very worthwhile cause. 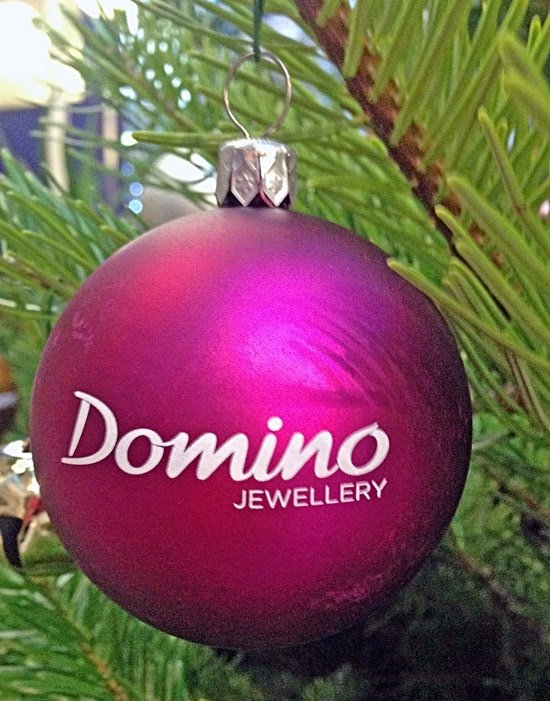 As you might expect from one of the UK’s leading jewellery producers the WB tree had real sparkle.
“We had some branded baubles created for the three companies in the Group – shocking pink for Domino, silver for Gecko and gold for Weston Beamor.  We also had a corporate ‘Creative Jewellery Group’ star on the very top and topped our decorations off with some enormous ‘diamonds’ – which sparkled almost as much as the real thing,” said marketing manager, Sally Warrilow.
READ
Free registration for the biggest event in the UK jewellery calendar is now open